📣 Free shipping on all U.S. orders.

We will send you an email to reset your password. 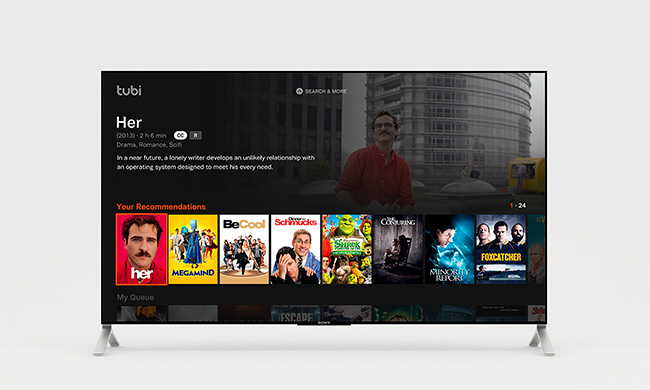 As people from coast to coast hunker down at home, some with children, taking a mental break from a new and unfamiliar lifestyle with the world of entertainment can be a way to relax and disconnect.
For a bit I want to talk about this free streaming service which I really liked.

All you need is a TV with a Wi-Fi connection to access free, family-friendly movies to keep the kids entertained while at home, as well as other films for parents to watch after the kids have gone to bed (or after a day in the home office is done).

An option like Tubi, the world’s largest free, ad-supported movie and TV service, features a library of more than 20,000 on-demand movies and TV shows on more than 25 different devices, including mobile devices, smart TVs, video game consoles and more, without the hassle of credit cards and subscription fees. 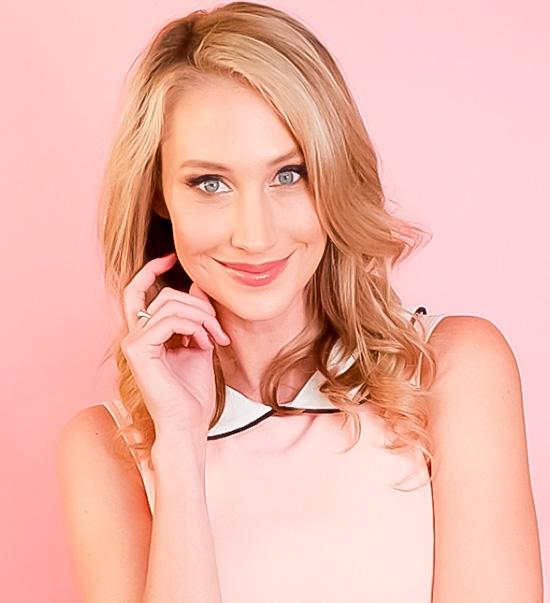 “When you can’t get out and explore the world like you’re used to, your home TV screen is a great way to make a virtual escape,” said Maude Garrett, pop culture expert and founder of the Geek Bomb website. “The wide selection available on Tubi makes it a great option for family members of all ages, and even better, it’s free so families can tune in again and again.”

Young viewers can follow the adventures of countless classic and contemporary characters such as:

Grab a bowl of popcorn and enjoy family time together with a wide range of full-length films, including:

To take advantage of the expansive library of film and TV titles that can let your family enjoy a getaway from the safety of home, and to learn more about starting your free subscription, visit Tubi.TV.

SOURCE:
Tubi
Tags:
Previous
Show Your Heart Some Love - Why Walnut is Good for You
Next
4 Ways to Help Nurses During the Coronavirus Pandemic

9 Incredibly Easy Ways To Spruce Up Your Home Décor

Is your home décor in need of a refresh? If you’re looking for some easy...
Read more

Why Mountain Tapestries? A Love Story About Hiking

Whenever I can afford to have a digital hiking, I begin planning my newest mountain...
Read more

The Making of a Mandala Tapestry

As much as I would love that, designs are not coming out of the air....
Read more
View More